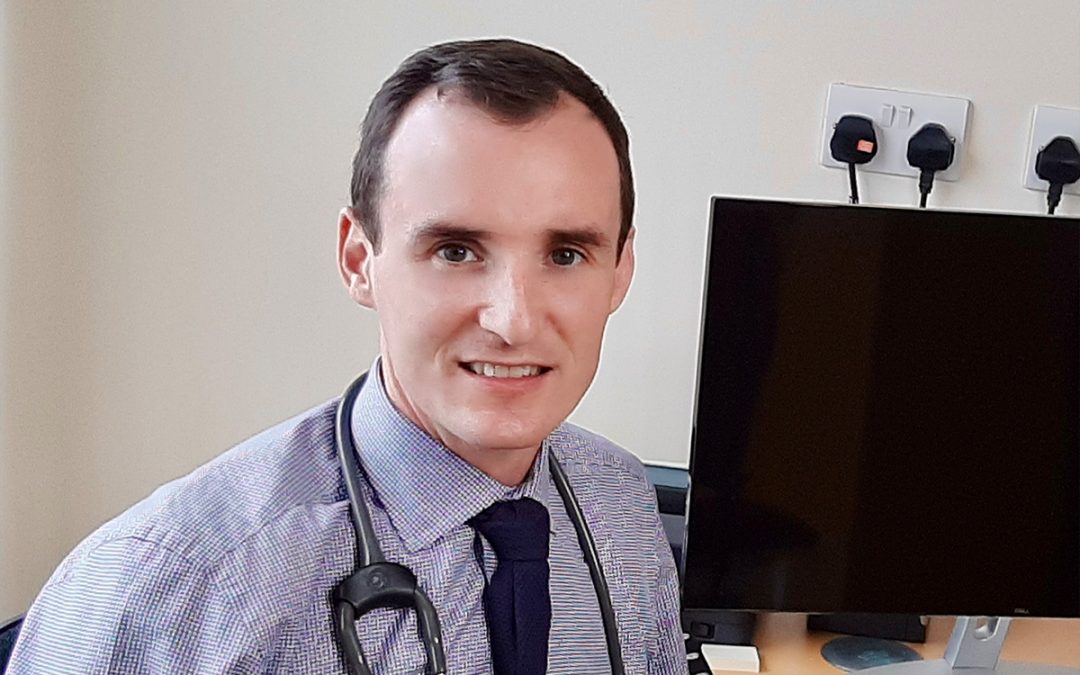 Dr O’Donoghue is originally from Limerick and went to school at the Salesians College in Pallaskenry.

He went to medical school in University College Cork and graduated with an Honours Degree in 2005.  After his internship in University Hospital Limerick and Cork University Hospital, he went on to complete his specialist General Practitioner Training on the Cork GP Training Scheme from 2006 -2010.  He moved to Canada in 2011 and was working as a General Practitioner in Toronto and Ottawa until 2014.  During this period he worked in Athletes Care Toronto as a Sports Physician.

Having returned to Limerick in 2014 he has worked with the FAI (Football Association of Ireland) from 2014 to 2019 as the Team Doctor to the Irish U17 Men’s soccer team.  During this time he was lucky enough to qualify for 4 UEFA U17 European championships.

In 2018 he went into Partnership with DR Lucey to form Roxboro Medical Centre.

Dr. O’Donoghue has a keen interest in Sports Medicine and has completed a Masters Degree in Sports and exercise medicine from University College Cork achieving an honours degree.   He has also done additional training in Neurofunctional Acupuncture from McMaster University in Hamilton Canada.  He has completed the FIFA Football Medicine Diploma and is a trained provider of the EMS Swiss Dolorclast method for ESWT (extracorporeal shockwave therapy).